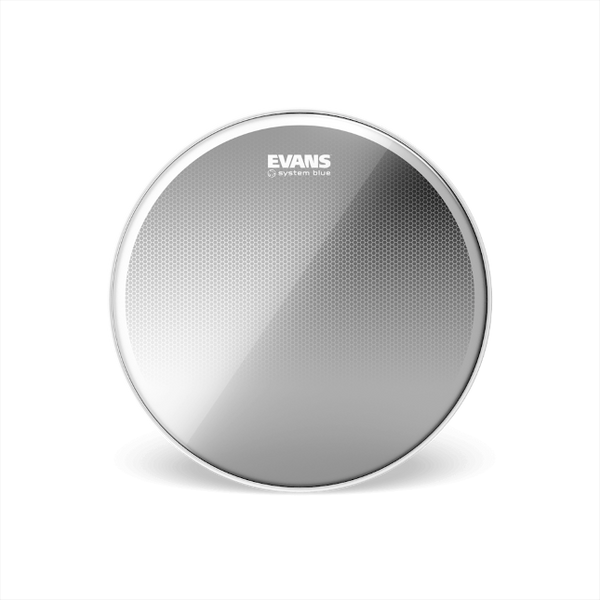 For over 60 years, Evans has been an innovator in drumhead manufacturing and design. As the creator of the first synthetic drumhead and other revolutionary products such as EMAD, Hydraulics, and the UV1 series, Evans drumheads are designed with the intent of solving problems for drummers. Regarded for high quality and consistency all Evans drumheads are made in the USA and feature Level 360 Technology.

CLEARANCE Beneath The Surface Zox Strap